Adding Sparkle to the Sprinkle

If you have been on my site before you know that I am more the creative type of person, I am not somebody that plans ahead. At least not unless it is sensible. I don’t need to know what I am going to eat tomorrow, simply to know that I am going to eat is fine with me. My sister on the other hand is the type of person that is really into planning. (Sometimes going as far as over planning, yes that’s a thing, and killing any of the spontaneity that might have been possible.) We may sound like we are completely different from that one statement, but really, we are in most ways similar. It If I was required to clarify that statement, it would be to add that we are similar in taste and temperament. We just take different paths getting there. Alright, so that is that and I think you have enough basis to understand where I am going with this. No, I’m not pregnant, I’m the baby in the family, but my sister is the oldest, then my brother who is three years older than I am and then me. So I have a couple of years before we (He’s gotta put a ring on it) think about having our own kids. But that is story for another day. My sister is due around the end of August so that means I don’t have a whole heck of a lot of time to get plans together for the short. I know it sounds like a long way off, but really it isn’t. It is not like I can just drop everything and to plan the shower. Which won’t be much of a shower per my sister’s own request. She actually wants to have a sprinkle. Which, laugh if you want, took me a moment to get. But there is such a thing as a baby sprinkle. It is essentially a small baby shower. And to be honest I wasn’t even aware of the size of some of them, they can get absolutely out of hand, imho. But that is enough of that. 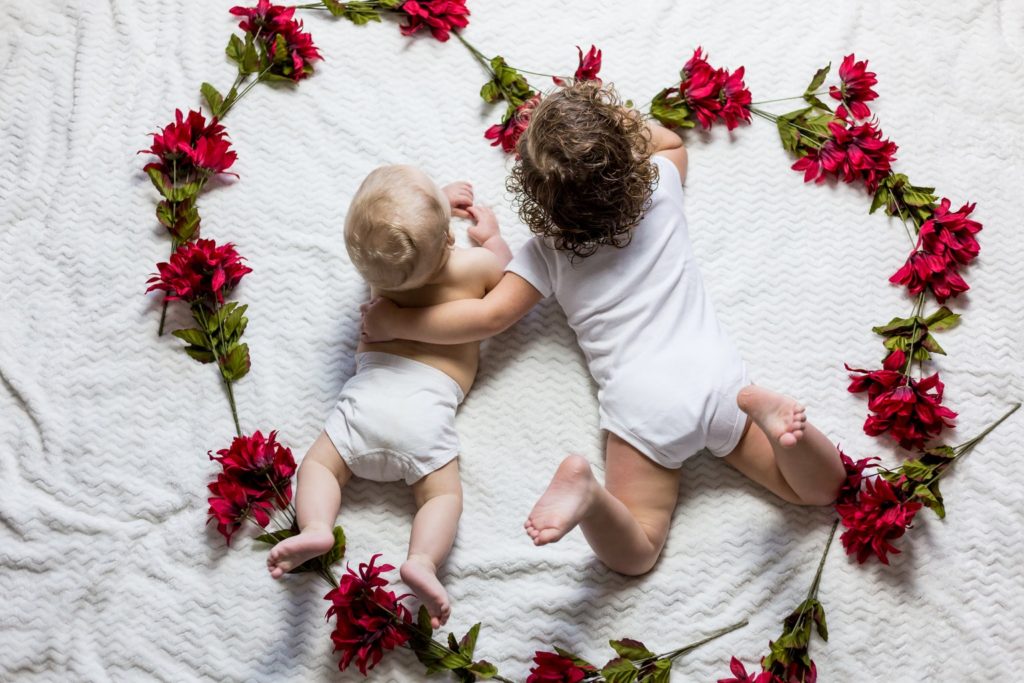 A Stroke of Luck

Actually I am really happy that she wants to go with the baby sprinkle thing instead of working me half to death planning a monster celebration. Instead I get to take things a little simpler, and they are cuter anyway, imo. As it stands I think that I will be able to handle the responsibilities of a smaller party easier than if I tried to make it this humongous event. It would be much more likely that I fail than actually making it a success. At the moment I feel that it will be a lot of fun, so count this as a stroke of luck. And bring on the sprinkle baby!

Plans are, well, let me put it this way, not something that I really stick to. Of course, on the most basic level I make plans, I know what I am going to be doing, and when I am going to be busy. That really isn’t planning, that is keeping a schedule, and that is a little different. I will give you an example of what I mean: my sister has put out ideas food, beverage, and general theme for the sprinkle. Now, some people that I know would go and make detailed plans around the suggestions that were given. Yet, my sister does not expect that from me, She knows that I will act in her interest when I make preparations for the party. The details are aren’t important so long as the afternoon is filled with fun and that is the only detail that I plan to nail. Not the color of paper plates, or the prints on the invitations. That can all come together on its own and in its own time. For me that sort of preparation would not only be tedious, it would be almost impossible. That is just not how I operate.

I think that we have a pretty good idea of what we want to do for the celebration. And I might add that — we have an even better idea of what we do not want. That is actually worth a lot more in my opinion. Because that frees you up to do a lot more. Maybe that’s my motto in life. It seems like it fits. My carefree spirit works in much the same manner. (Though sometimes against me … .) As there anything better than a relaxed carefree baby shower? Honestly I don’t know, this is both the first one that I have ever been asked to host, as well as, the first one that I will have ever attended. Yup, you read that right: two birds, one stone. You might have reacted differently, but I am honestly thrilled to have the chance to host. First, it is for my sister, my future niece or nephew, and if we can rope him in, brother-in-law. Secondly, it is a great chance to celebrate, and I am always in when it comes to partying. Though I will have to leave my glitter at home for this one.

Theme or Not To Theme

This isn’t something that is really that important to either of us. She (my sister) left it pretty much open and it is up in the air right now. There is however a list of things that she does not want to see: Aside from those simple requests I do not have any other requirements. Which means that I really can’t fail on this end either. I am terrible in the kitchen, for one thing it never interested me, and on top of that I don’t have a lot of money laying around to pay for the food/catering/whatever. So that means that we will going simple here. Cake, my mom is going to make it, and tea. We will have some snack food and that is about it. It actually isn’t as bad as it seems. It seems like a lot of the baby showers do simple food, nothing big or fancy, even when the shower itself is both big and fancy. So that is pretty much set though subject to change. The baby sprinkle is new territory for me, but so is being an aunt and both of them are rather exhilarating. Wish me luck! I’m sure that I will be needing a little.