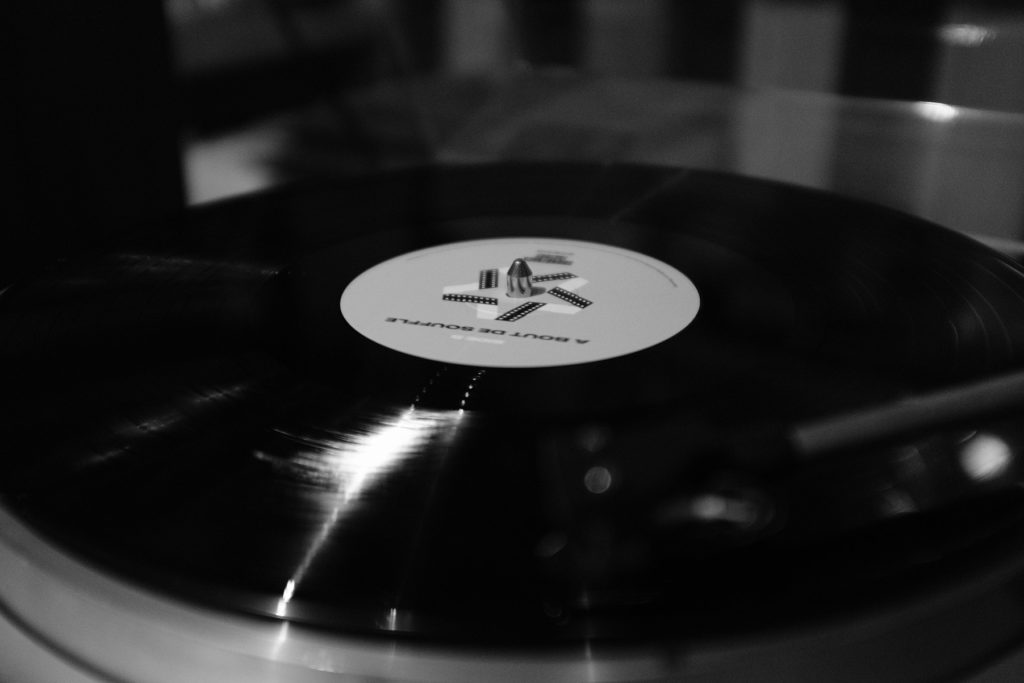 I actually bought Red on vinyl because I think it’s the most timeless. Which is good because I am curating my vinyl collection to be mostly timeless sounding albums. Those are, albums where in 50 years you might not be able to place the decade without looking it up. That is what, for me, makes the most sense. I think Red fits in really well. I also have a few “personal classic” records that I just never get tired of like Third Eye Blind’s self titled album. Fearless is almost 10 years old, but it sounds like it could have come out last month, in my opinion. But it will still feel dated by the time I am old enough to share it with my grandchild. A good test for whether production is dated: can you imagine the song being released today, without thinking it sounds like it was originally released? It may not be in line with the trends current music, but it doesn’t sound past its time either. Dated refers to the production – and in some cases, lyrics – of a song. If the production is trend-based and a product of its time, that means it will not age well, i.e. it will be dated. Lyrics can also be dated if they illustrate a certain message that is no longer in line with the social/political ethos of modern day (see: Better Than Revenge). If you can answer yes to the prior and no to the latter, that means the song is essentially ageless.