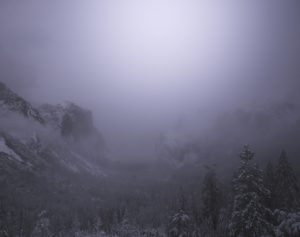 Are you a Swiftie? I’m curious to ask what made you realize that you love her? I didn’t actively listen to her music but a friend of mine recommended her music and I tried it. I’ve been familiar with Taylor’s music ever since her first album, but I never really called myself a fan. I just knew she had cute bops and that was it. Then 1989 dropped and ended up becoming one of the biggest albums of our generation. Along with Blank Space slaying my existence, I had to check out the rest of her album (something I’ve never done before) and every song was added to my playlist. When I got to I Know Places I was instantly transported into a fantastical place like never before. The chorus is just so massive, it gave me goosebumps. Her songwriting prowess really is something else. Up until now I’m still discovering the rest of her discography. I’m currently on Red and State of Grace and All Too Well are shaping up to be some of my favorite Taylor songs ever.