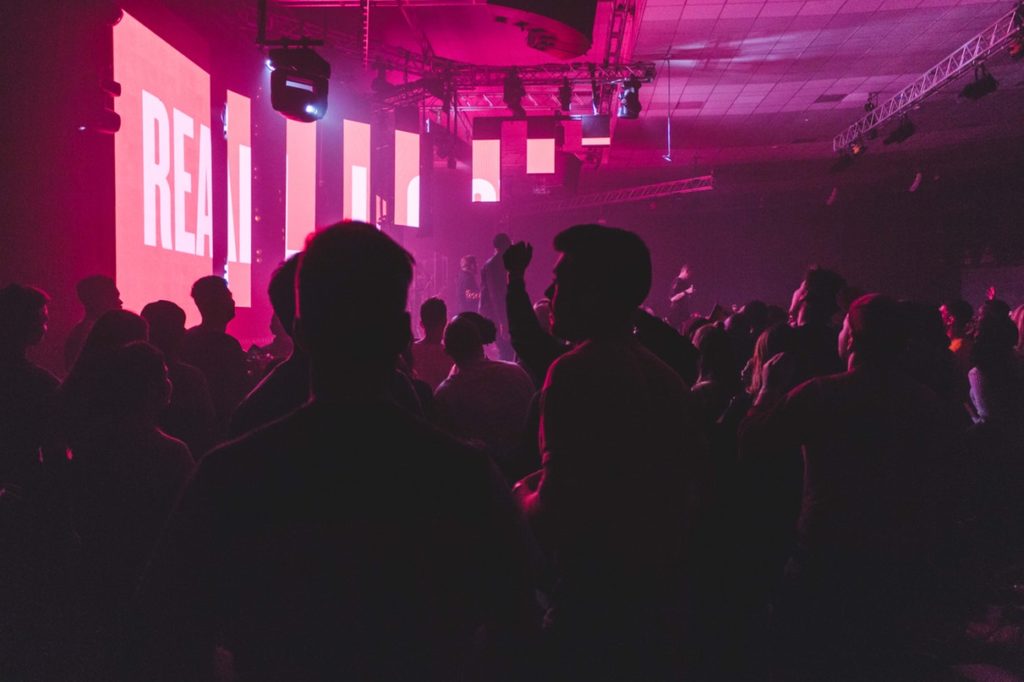 Taylor went to multiple schools throughout her childhood, the majority were Christian schools, including the home-school program she used when on tour, yet, references to God have rather disappeared in her writing I’m guessing she’s not very religious anymore. She was raised Presbyterian as far as I know. She has a saint bracelet on her wrist on one photo that people usually get during first communion who are Catholic. As far as I know has tried to stay away from religion after fearless. Why else would she never release Sweet Tea and Gods Graces which would have been a #1 country hit?